Rent a Dumpster for Earth Day 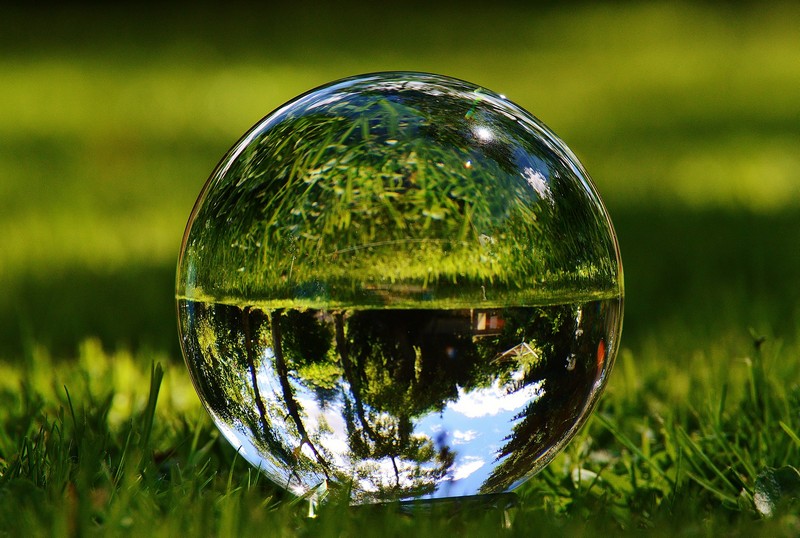 Earth Day is an annual event which is celebrated on April 22. On this day, events are held worldwide to demonstrate support for environmental protection. It was first celebrated in 1970, and is now coordinated globally by the Earth Day Network and celebrated in more than 192 countries each year. Earth Day was founded by United States Senator Gaylord Nelson as an environmental teach-in first held on April 22, 1970. While this April 22 Earth Day was focused on the United States, an organization launched by Denis Hayes, who was the original national coordinator in 1970, took it international in 1990 and organized events in 141 nations. Numerous communities celebrate Earth Week, an entire week of activities focused on environmental issues.

April 22 was chosen as Earth Day in order to maximize participation on college campuses. It was determined that the week of April 19–25 was the best time, as it did not fall during exams or Spring breaks. Furthermore, it did not conflict with religious holidays such as Easter or Passover, and was late enough in Spring to have decent weather. More students were likely to be in class, and there would be less competition with other events, so April 22 was chosen.

There are many ways to get involved in activities that show how much one cares for the future of the Earth. Earth Day is a great time to make a commitment to learning more about the environment and how it can be protected. There are many articles on the current issues affecting the environment, such as pollution, water shortages, and climate change.

Many groups use the weekend of Earth Day to clear roadways, highways, beaches and neighborhood streets of litter that has accumulated since the last clean-up day. Some areas have specific regulations regarding the disposal of large amounts of debris and it may be a while before the items are picked up if left for the city team to pick up. To help facilitate the community clean-up project, it is useful to rent a dumpster to hold all of the collected litter. The dumpster can be placed in a convenient location and will hold a large amount of debris, keeping it away from children or curious animals. When the clean-up project is complete, the container is picked up immediately and the contents disposed of at an approved disposal facility.

Remember, anything to help the environment is a perfect thing to do, not only on Earth Day, but every day.

Proud to Serve The Following Areas

If your project site is beyond that radius, just let us know! WasteAway frequently delivers units even farther out, and special accommodations can usually be made to suit your project – and your wallet.

NOTE: Extra fees may vary depending on how far you are outside our service area